SIGMA Corporation is pleased to announce the upcoming launch of interchangeable lenses for the Sony E-mount digital camera series with full-frame image sensors. SIGMA will gradually introduce the lenses as members of the Art line, which offers photographers the highest level of optical performance. 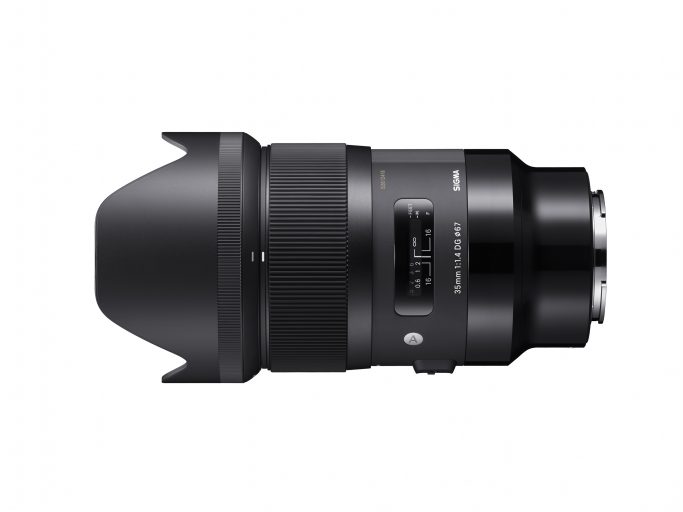 While offering the same high-performance optical design as other lenses in the Art line, the new Sony E-mount models will feature a newly developed control algorithm that optimizes the autofocus drive and maximizes the data transmission speed. In addition, these lenses will be compatible with Sony’s Continuous AF (AF-C) and high-speed autofocus, which are not addressed by SIGMA MOUNT CONVERTER MC-11. Like the converter MC-11, the lenses will be compatible with in-camera image stabilization and in-camera lens aberration correction, which includes corrections for peripheral illumination, chromatic aberrations, and distortion.

Note: This product is developed, manufactured and sold based on the specifications of E-mount which was disclosed by Sony Corporation under the license agreement with Sony.